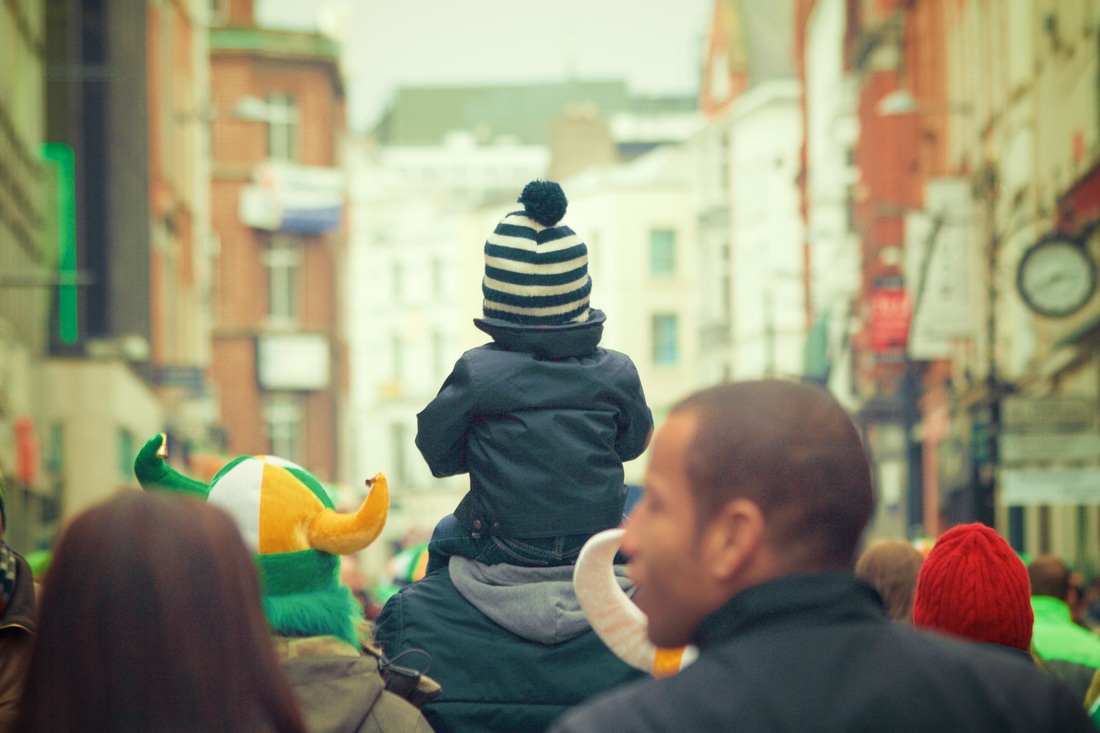 ﻿At Sav-A-Life of Tallapoosa County, our mission is to aid women experiencing untimely or crisis pregnancy, to see the truth of God's Word birthed in their heart and to work toward the goal of making abortion undesirable.﻿
APLC

TO: Pregnancy Resource Centers
FROM: A. Eric Johnston
DATE: July 7, 2022

RE: SUMMARY OF PROVISIONS OF THE ALABAMA HUMAN LIFE

PROTECTION ACT AND COMMENTS
The Alabama Human Life Protection Act was signed into law on May 15, 2019. A
federal court lawsuit was filed resulting in a preliminary injunction, which subsequently was
dissolved by court order on June 24, 2022, as a result of the U.S. Supreme Court’s decision in
Dobbs v. Jackson Women’s Health Organization. The AHLPA when into legal effect on June
24,2022. It is now enforceable in the State of Alabama. The purpose of this memo is to briefly
outline and comment on the operative provisions of the Act as follows: *

(1) The definition of abortion includes the surgical or medical (chemical)
termination of the pregnancy. It does not include an activity done with the intent
to:
The law permits enforcement of penalties for administering or supplying
abortifacients. This includes the possibility of proceedings against those who send
the drugs into Alabama. That will be the task of law enforcement. Currently, the
Biden Administration says the FDA will preempt all state laws and will send drugs
to all 50 states. The Alabama Attorney General says he will oppose this. Our belief
at this time is that the FDA will not prevail. The law does not regulate
contraceptives, plan B or invitro fertilization.
*The numbers correspond to the numbers in the statute.

(2) The definition does not include an ectopic pregnancy, which is a pregnancy
resulting by the fertilized egg implanting or attaching outside the uterus or
implanted inside the cornu of the uterus.

(3) The definition does not include a procedure to terminate the pregnancy of an
unborn child that has a lethal anomaly, meaning the condition that the unborn
child would die at birth or shortly thereafter or be still born.

(4) Medical emergency includes only a serious health risk defined below.

(6) A serious health risk to the unborn child’s mother includes only a medical
condition that necessitates termination of the pregnancy to avert her death or to
avert serious risk of a substantial physical impairment of a major bodily function.
It does not include an emotional condition or mental illness.
Another exception is if a psychiatrist, as a second physician unrelated to the
physician who would perform the abortion, with a minimum of three years
clinical experience, diagnoses a serious mental illness such that she will engage in
conduct that would result in her death or the death of her unborn child. In such
event, the termination shall only be performed by an Alabama licensed physician
in an Alabama hospital where he or she has admitting privileges. This definition
was to satisfy the medical and hospital associations, but we created an exception
that there only be implemented through a substantial process to avoid abuse or a
routine mental health exception practice. Also, keep in mind that since the
violation of the law is a Class A felony, being ten years to life, there is a
substantial deterrent to abuse.
​
(7) The unborn child, or person, is defined as a human being, specifically
including an unborn child in utero at any stage of development, regardless of
viability. This definition is used to provide an evidentiary basis for a criminal
violation. It is the same as in the Alabama Criminal Code.

where an exception applies.
(b) If the attending physician determines the abortion is necessary because
of the defined exceptions, unless it is a medical emergency, the physician’s
determination shall be confirmed in writing by a second physician licensed in
Alabama.

§26-23H-5, id. The woman will not be criminally or civilly liable for an abortion that is
performed or attempted to be performed. It is and has been APLC’s policy to not
criminalize the activities of the woman, but to provide her as much assistance and
guidance as possible. Additionally, by giving the woman immunity, she cannot be
prosecuted or held civilly liable for obtaining an abortion in another state, nor will

a person who assists her in going to another state, where abortion is legal, be
prosecuted or held civilly liable.

being inclusive of ten years to life in prison
(b) An attempted abortion performed in violation of this chapter is a Class
C felony, being one year to ten years in prison.

Note: the severity of the penalty will be a deterrent to routinely provide unlawful abortions.
Unlike under Alabama’s previous law, where the penalty was only a misdemeanor, it is highly
unlikely anyone would engage in an abortion practice or the continued performance of unlawful
abortions.

Alabama has both the Human Life Protection Act and the Alabama Constitutional
Amendment, Article I, §36.06, 1901 Constitution of Alabama that recognizes the unborn child as
a person without the meaning of the Alabama Constitution. This amendment serves two
purposes. First, it helps shield further legal action against the AHLPA and second, it does not
permit exceptions such as rape or incest. Those conditions must be carefully and charitably
treated for those who come into pregnancy resource centers for assistance.

As time goes forward and the application of the AHLPA is put into practice,
additional questions and concerns will arise. Please feel free to contact me at any time for
guidance. Thank you for your service.
Powered by